Scratch Alternatives – Which to Choose From 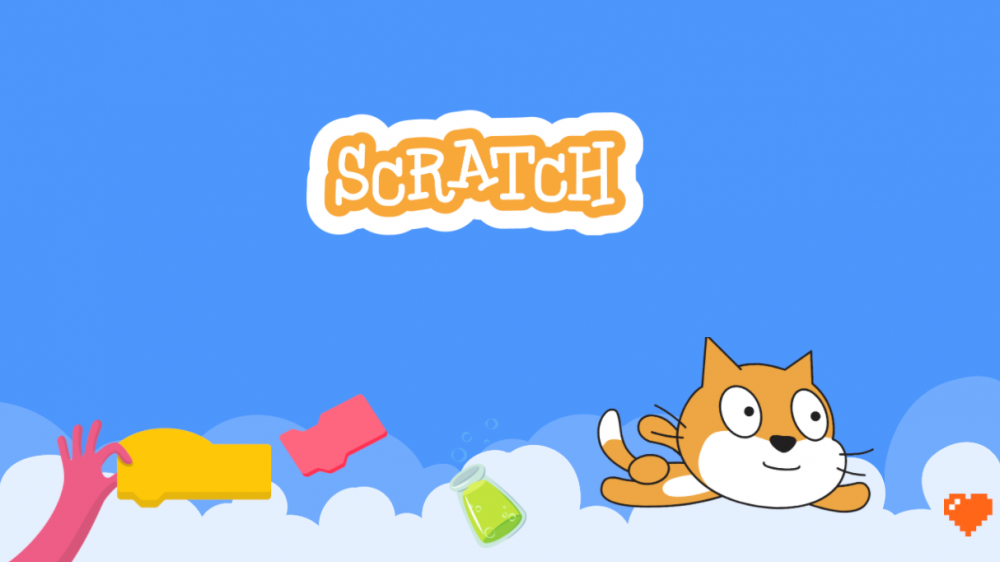 The Scratch application is an online programming application that can be used to create games, animations, interactive art, and more. It allows the user to use the scripting language to create animations, games, or other projects.

There are many alternative applications that are similar to Scratch. Let’s review them.

Tynker is a platform for teaching kids how to code. Kids learn to code by solving puzzles, games, and quests. Tynker also includes a library of coding projects that teach key coding concepts.

There is a range of courses from programming to robotics to 3D design. Tynker not only allows children to learn to code, but it also allows them to create their own games and animations as well as 3D design.

Kodu is a visual programming language. It is designed for teaching kids how to program games. Kodu games can be played on any PC with a Windows operating system. A creative suite of tools that let's users create games from scratch, without any prior programming knowledge.

CodeCombat is an online game that teaches the fundamentals of programming to children and adults. Players join one of four armies and play through a series of levels, learning how to code as they go.

Kodable is a free, browser-based gaming platform where players solve problems to learn to code. It uses a drag and drop interface, which is a learning technique that a child can use to create animations, games, and other programs. Kodable is a language that is based on blocks. The blocks are predefined commands that are intended for use by children to create interactive programs